Apple will unveil their new iPhone 5S and iPhone 5C at a press conference on the 10th of September, the handset is expected to come with a number of new features.

According to a recent report, one of the new features on the iPhone 5S may be the faster LTE-A or LTE Advanced, as Deutsche Telekom has apparently just announced their new LTE Advanced network. 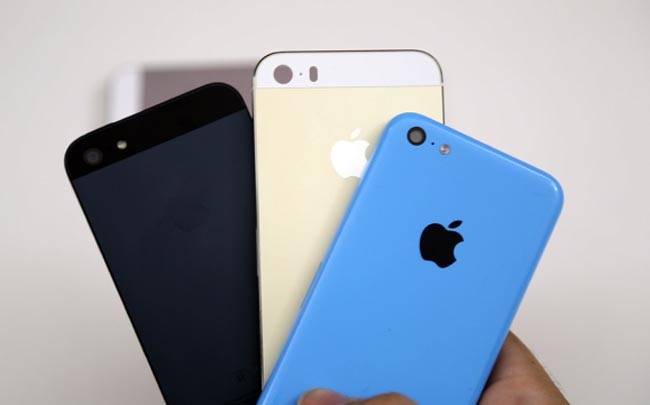 Samsung recently announced the Samsung Galaxy S4 LTE-A, which is apparently headed to Deutsche Telekom, and there is a possibility that Apple will also launch the iPhone 5S with LTE-A.

There were rumors a couple of month ago that Apple were in talks with SK Telecom in South Korea, which is Samsung’s home market, about launching an LTE Advanced iPhone in the country.

the iPhone 5S is rumored to come in a range of colors which will include, white, gold, black, and possibly grey, we will have more details on the handset next week and also the new iPhone5C.