One of the new features that is expected in the iPhone 5S is a fingerprint scanner, we saw a photo of the device earlier this week, and now we have another one which gives us a much better look at the fingerprint sensor.

The iPhone 5S will feature the fingerprint scanner in the home button, the latest photo comes from Sonny Dickson, who has provided a number of photos of various parts of Apple devices over the last few weeks. 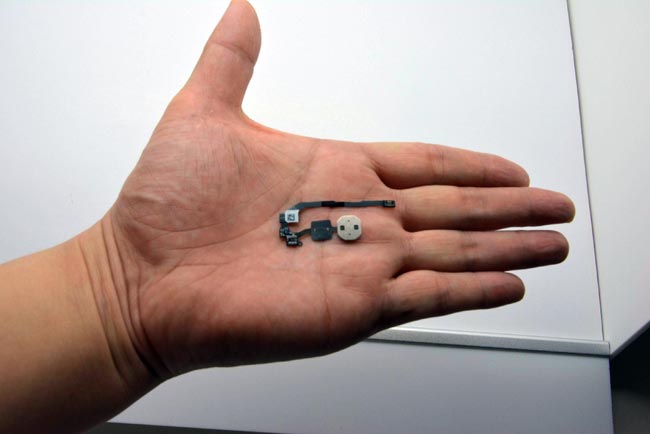 As well as the fingerprint sensor, the iPhone 5S is expected to come with a faster processor, more RAM and improved graphics. The handset is expected to be available in a range of colors, which will include, black, white, gold and possibly grey. 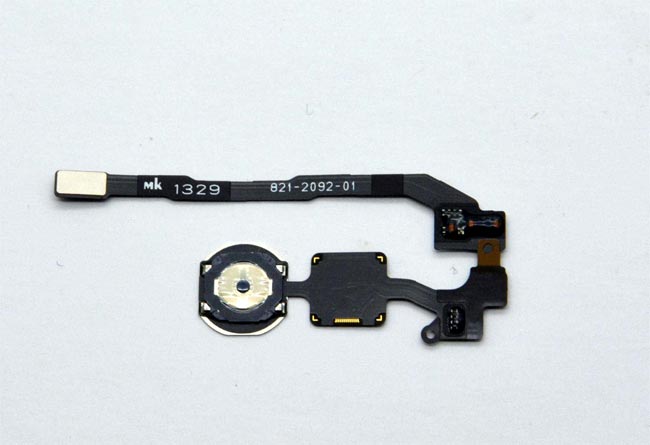 Apple are holding their iPhone press event next Tuesday, where we are expecting to see the iPhone 5S, the iPhone 5C and some other devices.

The iPhone 5S is rumored to be available to pre-order on the 13th of September, and the device is expected to hit stores and mobile carriers on the 20th of September.