On the other hand, the colorful iPhone 5C is also having steady sales and currently resides at the third spot for the month of November. The second spot is captured by the Samsung Galaxy S4 on all carriers throughout the quarter. 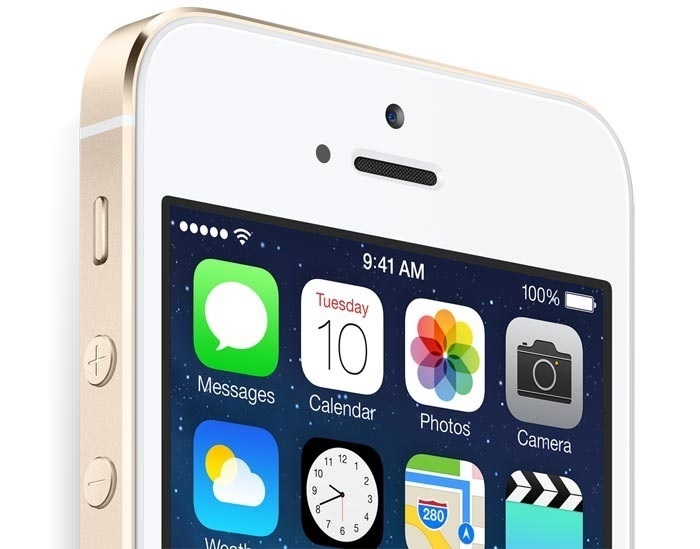 Before the launch of iPhone 5S and iPhone 5C, several OEMs, including Apple, Samsung, HTC, Nokia, Sony, and Motorola managed to come in the top three on major carriers in the United States. But, after the launch of Apple’s newest creations, sales of every manufacturer dropped except Samsung during the last three months.

Walky mentioned that iPhone 5S is “by far the top selling smartphone…at most channels where the smartphone launched globally.”

The sales data also noted strong iPad sales in November, thanks to Black Friday promotions and noted, “strong Black Friday weekend iPad Air and new iPad mini sales…essentially at all channels where the iPads were available.”