We have heard quite a few different rumors about the iPhone 5, including its design, and features, now the latest rumor is that Apple will release a 64GB version of the iPhone 5.

We heard this rumor last year just before the iPhone 4 was released, but Apple only released a 32GB model, along with a 16GB model, and we are hoping a 64GB model will be released this year. 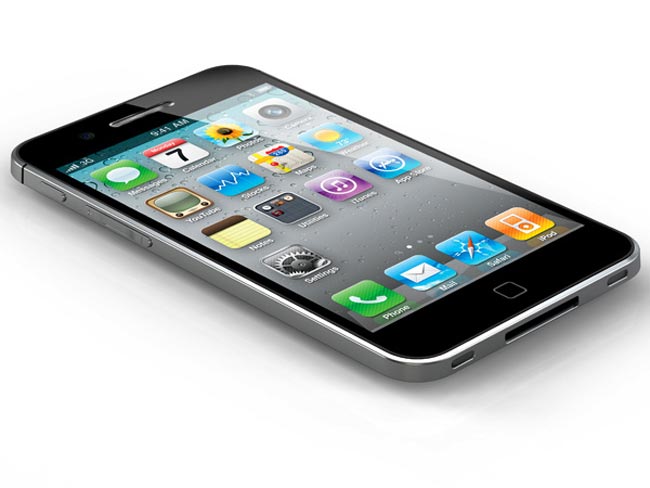 Have a look at our iPhone 4S review to see what we thought of Apple’s latest smartphone, plus iOS 5 and their new virtual voice activated assistant Siri