Apple is expected to hold their iPhone 5 launch event on the 4th of October, at the Apple campus, and with all iPhone launches Apple will probably start selling the iPhone 5 a week to 10 days after they announce it.

Now according to a recent report, Apple will start selling the iPhone 5 in the US, UK, France, Germany and Japan on the 14th of October, and considering that Apple has canceled employee leave for this date it sounds about right. 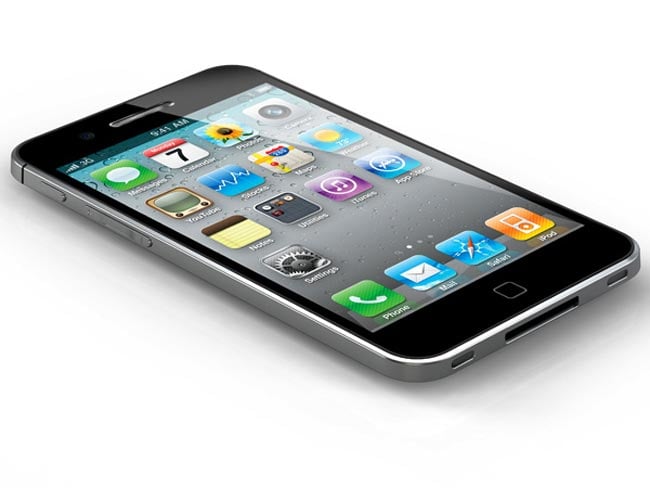 A launch date of the 14th of October would give Apple plenty of time to put the iPhone 5 up for pre-order if it is officially announced on the 4th of October, I guess we don’t have that much longer until we get some official word from Apple.