Apple has now released their 5th iPhone, the iPhone 4S, have a look at the difference between the iPhone 4 and iPhone 4S.

Yesterday we heard that Apple may launch the iPhone 5 in August, the new came from the BGR, and now Bloomberg is reporting that it will launch in September, not August as reported yesterday.

There seems to be quite a bit of speculation on when Apple will actually launch the iPhone 5, as they normally announce it earlier in the year at WWDC, but it looks like it will either be the end of August or the start of September that we will get some official word from Apple on the iPhone 5. 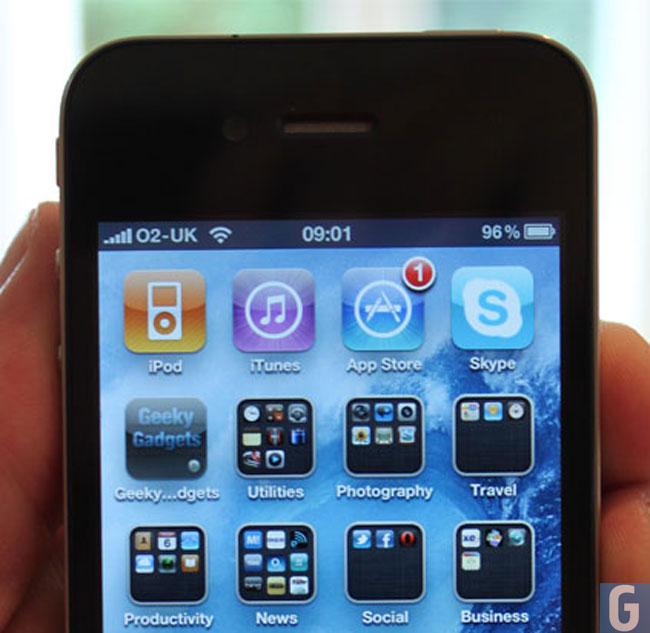 Bloomberg are also saying a couple of things that we have heard previously, and the news comes from anonymous sources that they say can’t be identified, according to the report the iPhone 5 will feature Apple’s new A5 processor and an 8 megapixel camera.

Both of these we have heard before on numerous occassions, and we have also heard that Sony may be supplying the 8 megapixel camera for the iPhone 5.

Apple is expected to roll out iOS 5 at the end of August, beginning of September, and we expect the iPhone 5 to be announced at the same time.