The photo below is reported to be of the new iPhone 5 battery compared with the existing battery in Apple’s iPhone 4S, and as you can see from the photo it is taller than the existing model. 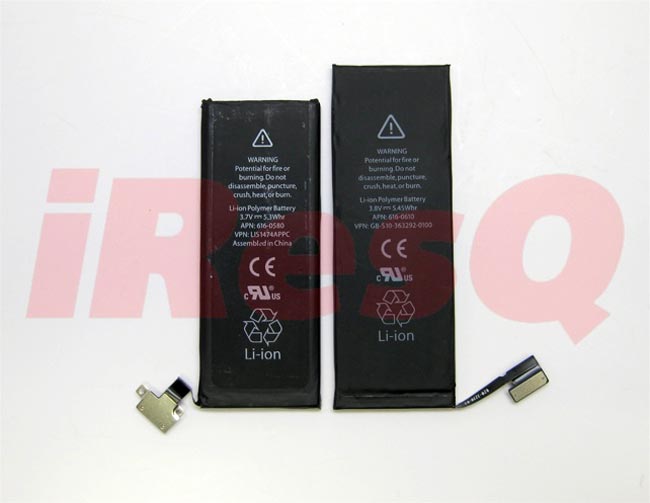 The new iPhone 5 battery is reported to be half an inch taller than the existing one and slightly lighter at 0.8 ounces as opposed to 0.96 ounces on the existing battery.

The iPhone 5 is rumored to come with 4G LTE, which would explain why they would need a larger battery, we should have some more details next week.