More details have been found in the latest iPhone SDK which reveals something interesting about the next generation iPhone or iPhone 4G, it looks like it will be able to record HD video in 720p.

The following code was found in the SDK, which would indicate that the iPhone 4G may be able to record HD video in 720p. 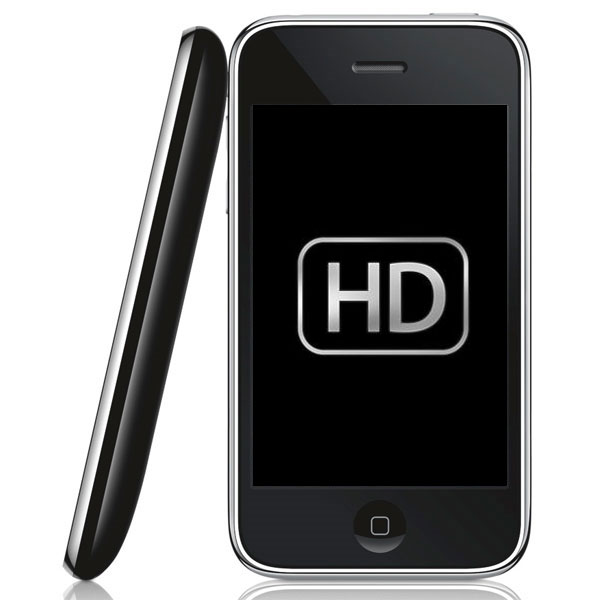 This would tie in with the larger camera sensor that was spotted in the iPhone prototpe, and would make sense as a lot of phones at the moment are being released with the ability to record video in 720p.

As usual there is no confirmation that this will actually appear in the next generation iPhone, who knows it may end up being called the iPhone HD instead of the iPhone 4g.