If you have a collection of cases for the iPhone 4, and have ordered yourself a new iPhone 4S, it looks like the older iPhone 4 cases may not work with the iPhone 4S, as the photo below demonstrates.

According to the guys over at Android Sale, the iPhone 4S buttons are slightly lower than that of the existing iPhone 4, which would apply to the UK versions of the iPhone 4 cases and also the AT&T versions in the US. 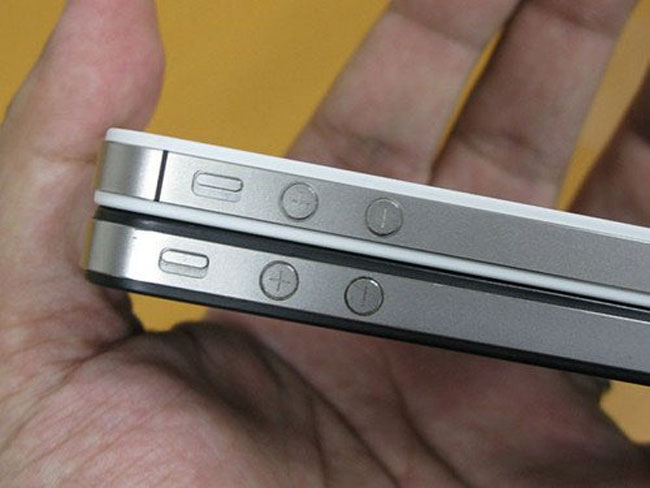 The new buttons on the iPhone 4S are reported to be in the same place as the Verizon iPhone 4, which means that Verizon cases should work with the new model, so I guess those accessory manufacturers will be able to sell all the iPhone 4S owners some new cases.