At the Apple [AAPL] press event on Friday, where Apple’s CEO Steve Jobs announced what they were going to do to fix users iPhone 4 issues, he also announced that the iPhone 4 would be available in 17 more countries from the 30th of July. 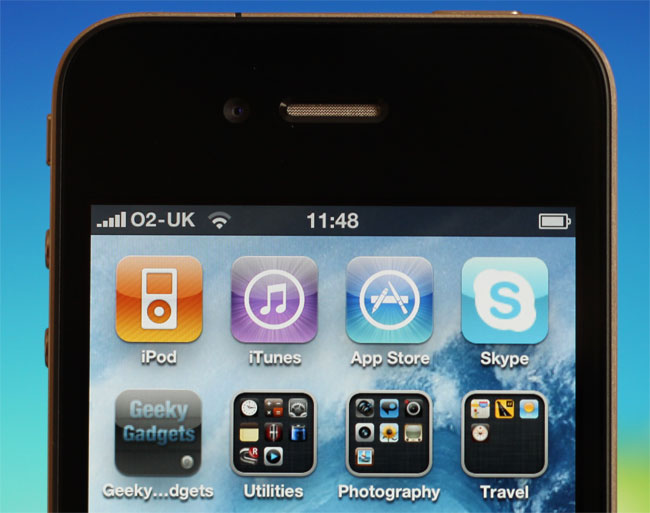 The iPhone 4 was also due to go on sale in South Korea, although this has been delayed slightly as Apple are waiting Government approval for the iPhone 4.

Steve Jobs also announced that the elusive white iPhone 4 would be available later this month, although he didn’t give any details on an exact launch date.