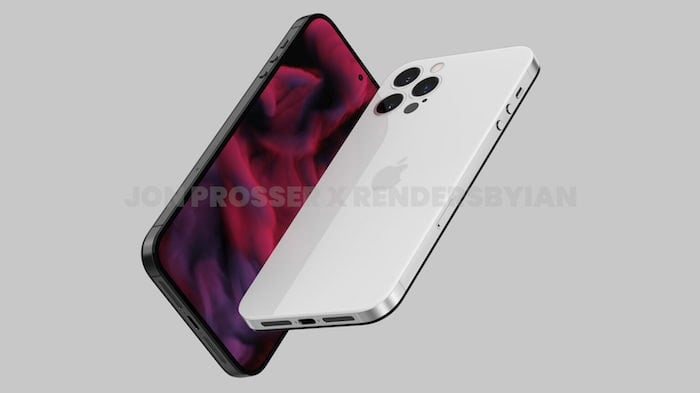 Apple will launch their new iPhone 13 at a press event next week and before it launches we already have some details on its successor, the iPhone 14.

Jon Prosser from Front Page Tech has shared some renders of what the new iPhone 14 will look like, the handset is going to get some major design changes. The video below from Jon Prosser gives us details on the major changes coming in next years iPhone.

On the iPhone 14 Apple will be ditching the notch completely and will instead use a small punch hole on the front of the handset in the middle for the Selfie camera. 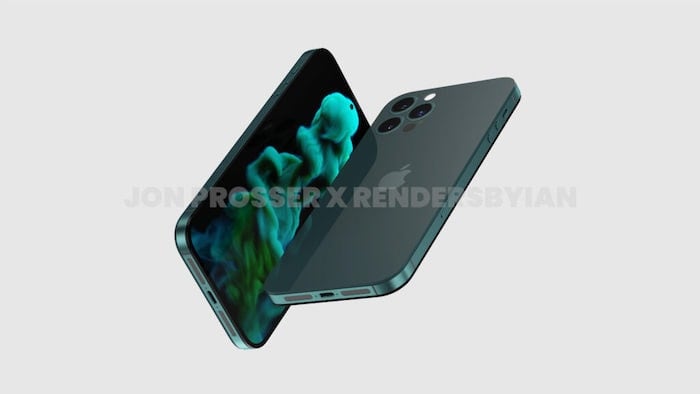 The handset will come with a flat design on the edges of the iPhone which will apparently be made from titanium and it will be available in a range of different colors. It certainly looks impressive from the renders and the video, we will have to wait until next year to find out. 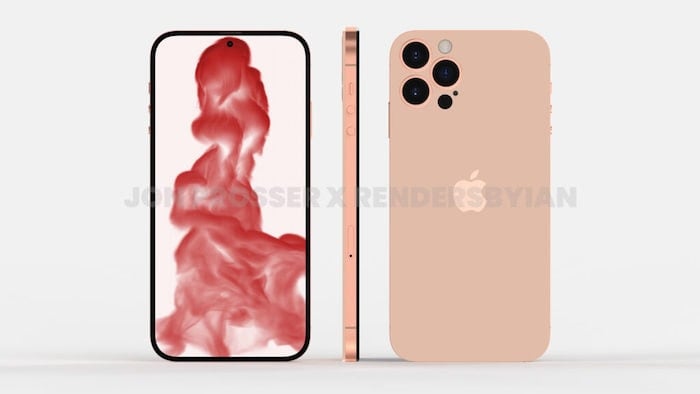