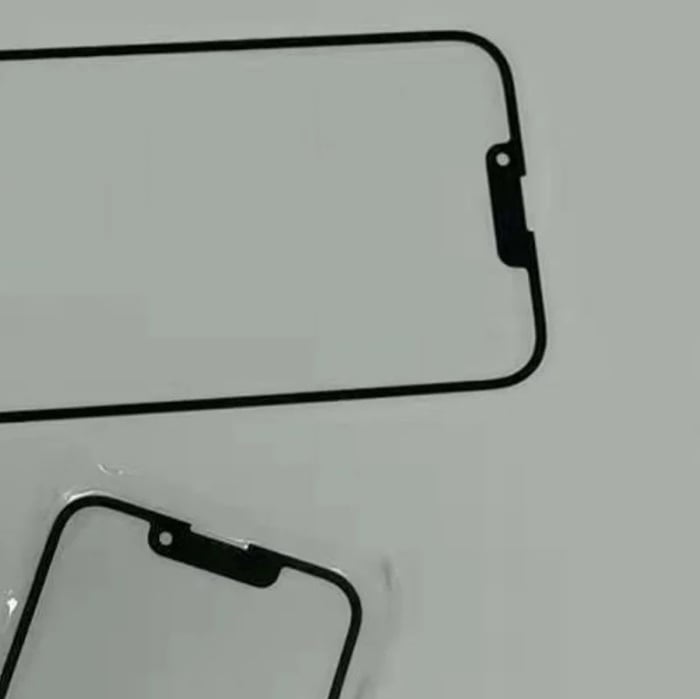 We have heard a number of rumors that the new iPhone 13 range of smartphones would have a smaller notch than the current iPhone 12 line up.

We previously saw some leaked glass for the device which suggested it would come with a smaller notch than the iPhone 12 and iPhone 11. The photos were posted on Twitter by DuanRui, you can see the tweet below.

Apple are expected to launch their new iPhone 13 smartphones some time in September, as well as the smaller notch the handsets are expected to get a number of other upgrades.

This should include a a new processor and more RAM, we are also expecting Apple to introduce some new cameras and the handsets will come with iOS 15.

We are looking forward to finding out more details abut Apple’s new iPhones, although they won’t land until much later in the year. Apple is holding a press event next week where we are expecting to see new iPads, iMacs and more.