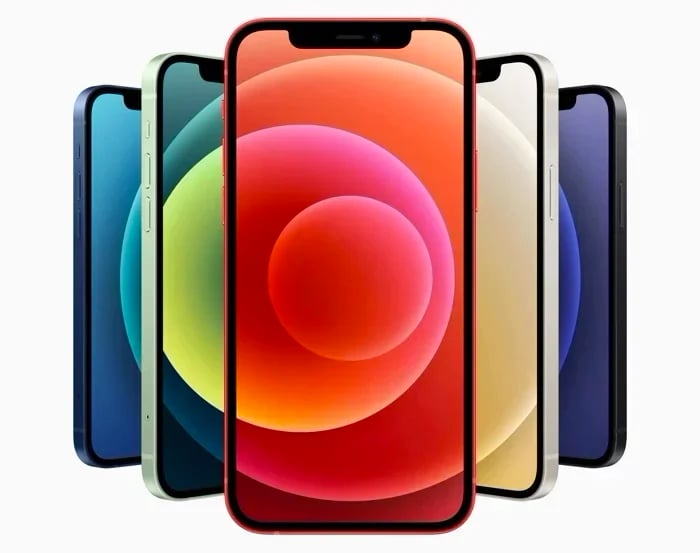 We have started to hear a number of rumors about this years new iPhones, the iPhone 13, according a recent report the handsets will come with Wi-Fi 6E.

The news comes in a report from Barclays analysts Blayne Curtis and Thomas O’Malley, Apple supplier Skyworks will apparently be supplying components for this years iPhone 13 and this will include Wi-Fi 6E power amplifiers.

Apple are expected to launch a number of new iPhones this year, the iPhone 13 is expected to get some design changes over the current handsets, it is rumored to come with a smaller notch than the current devices.

Apple are expected to launch their new iPhone 13 range some time in September or October of 2021, we are looking forward to finding out more details about the handsets.