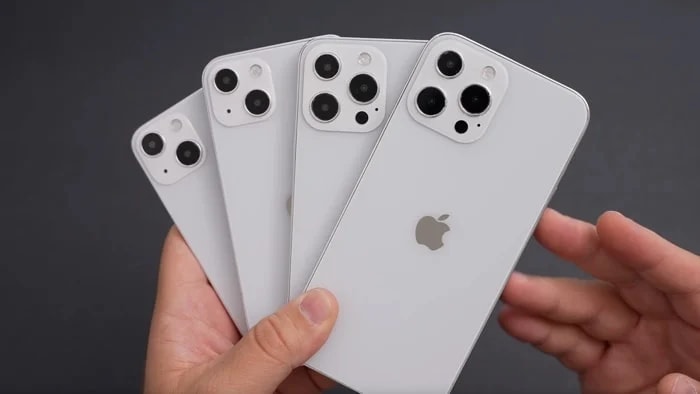 It looks like Apple is planning for this years iPhone 13 smartphones to be even more popular than the iPhone 12. According to a recent report, Apple is increasing production of the handsets ahead of launch in September 2021.

The news comes in a report from Bloomberg who have revealed that Apple is building around 90 million units of this years iPhone for their initial run of the handsets.

In previous years Apple has produced around 75 million units of the handset in their initial run so they are producing an extra 15 million in this years run.

We are expecting to see four new iPhones this year, a standard iPhone 13, a 13 Mini and a Pro and Pro Max models. All four handsets will get a number of upgrades, this sill include a new Apple processor and more.

The handsets are expected to come with more RAM and they will get some minor design changes, this will include a smaller notch. There will also be some camera upgrades on this years iPhone with the Pro models getting LiDAR. All models will apparently come with auto focus on the wide angel camera.

Apple are expected to launch their iPhone 13 range of smartphone in September along with iOS 15 and we will also see the new Apple Watch Series 7 and possibly some new Macs at the same time.