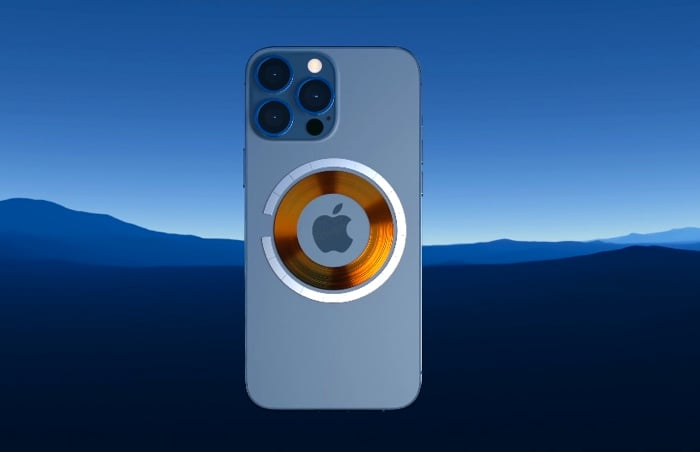 Earlier we saw a video of some dummy units of the new iPhone 13 smartphones and now we have some more details on the handsets.

EverythingApplePro has released a new video about what is coming in this years iPhones and we get to find out more details about the handsets.

As we can see from the video the new iPhone 13 handsets will apparently come with reverse wireless charging, this would mean that you could use the handset to wirelessly charge things like your Apple Watch and Apple AirPods.

Apple are expected to launch four versions of their new smartphone this year, the 13 and 13 Mini, the the 13 Pro and 13 Pro Max. All four handsets will come with the new Apple A15 processor and will get a range of other upgrades over the iPhone 12.

The cameras on this years iPhone will see some major upgrades including auto focus for the ultrawide cameras and more. The handsets are also expected to come with more RAM than the iPhone 12 and all models are rumored to come with a smaller bezel.

Apple will use larger batteries in this years iPhone and with the more efficient Apple A15 processor inside we can expect to see improved battery life for these new iPhones.

The iPhone 13 range of smartphones is expected to launch some time in September along with iOS 15 and the new Apple Watch Series 8.