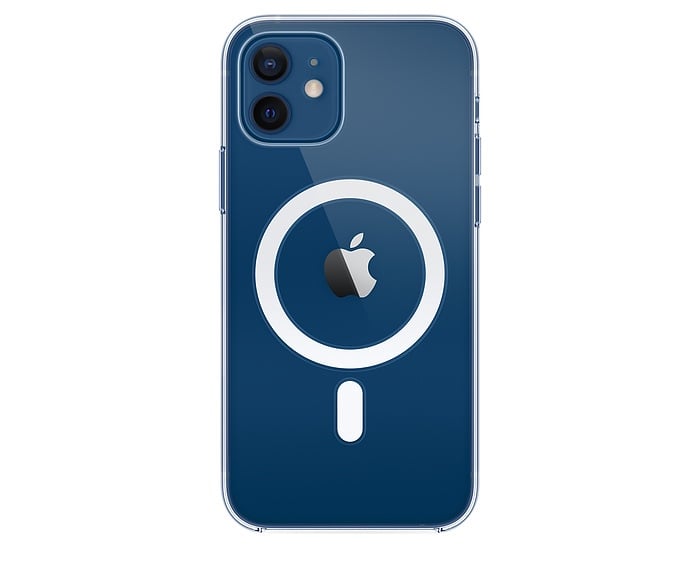 The new iPhone 12 and 12 Pro handsets comes with wireless charging and Apple’s new MagSafe charging, according to a recent report, they may offer reverse wireless charging for accessories like Apple’s AirPods.

An FCC filing for the handsets, which was discovered by Jeremy Horwitz from VentureBeat suggests that this is a feature that Apple could introduce in the future.

A new MagSafe feature was hidden in Apple FCC filings: “In addition to being able to be charged by a desktop WPT charger (puck), 2020 iPhone models also support WPT charging function at 360 kHz to charge accessories [including] an external potential apple accessory in future.”

The filing reveals that Apple’s new iPhone 12 models could be used to wireless charge accessories like Apple’s AirPods and more. This feature is not active at the moment so Apple may introduce this feature in the future with a software update.