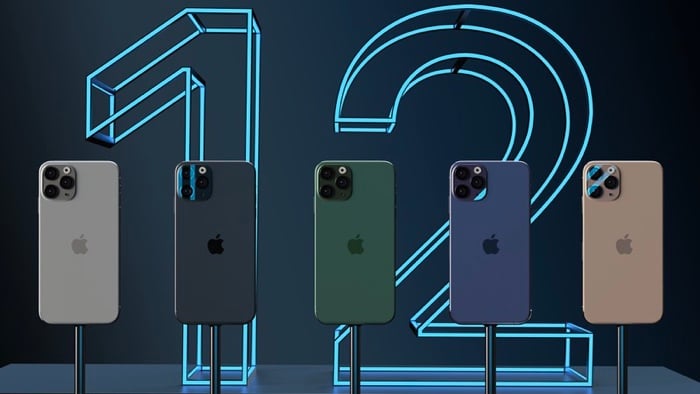 Apple normally launches its new iPhones in September although this years devices have been delayed due to the global pandemic and now we have some details on when they will launch.

according to Jon Prosser the new iPhone 12 handsets will be unveiled in October, Apple will also be launching its new Apple Watch and iPad in September.

The iPhone 12 Pro handsets won’t go on sale until November and pre-orders of the devices will also start in November.

These dates have yet to be confirmed by Apple, although Jon Prosser has a good track record with Apple leaks, so we suspect that these will be the launch dates for this years iPhones.