The new iPad 3 which is expected to be announced this Wednesday is rumored to come with iOS 5.1, but now the guys over at Ars Technica have discovered another version of Apple’s mobile OS in their server logs, iOS 6.0.

As well as iPads running iOS 6.0, the guys from Ars also discovered a device with a 2048 x 1536 resolution display, which could be that of the new iPad 3. 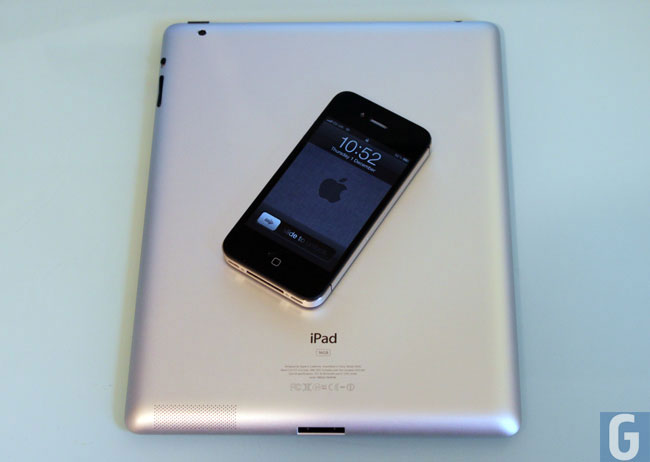 We began looking at iPad user agents coming from Apple’s corporate IP block in Cupertino and discovered that Apple appears to be surfing the Web using iPads running what looks like iOS 6.0. The whole listing shows iPads running iOS 5, iOS 5.0.1 (the current public release), iOS 5.1 (the upcoming release currently available to developers), and iOS 6. The iPads that appear to be running iOS 6 are also using a slightly newer build of WebKit—the older OSes all show WebKit 534.46, while the ones claiming to be iOS 6 show WebKit build 535.8.