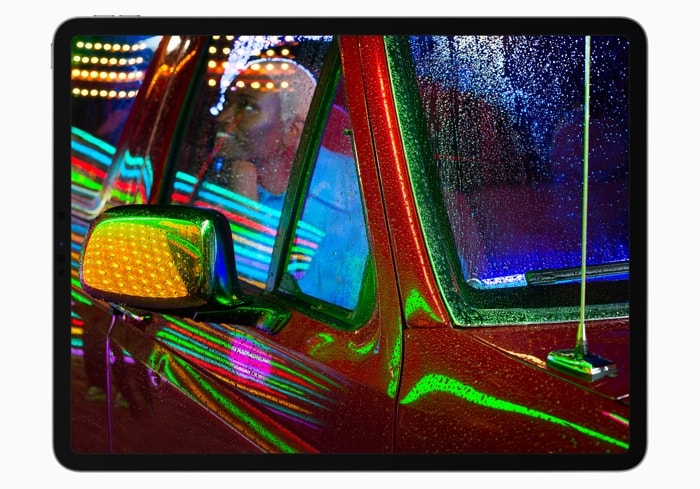 The new M1 powered iPad Pro comes with up to 16GB of RAM, we heard back in May that Apple’s iOS software limited the amount of RAM that could be used by apps, this will change with iPadOS 15 and iOS 15.

The limit on RAM that iPad apps can currently use is set at 5GB, this limit is apparently being removed with the iOS 15 updates, although it will be device specific. We presume that the M1 iPad Pro with 16GB of RAM will be one of the devices that will be allowed to use more RAM.

The news of the change comes in a recent developer note, developers will now be able to request that their apps use more RAM on a specic device, you can see what Apple has to say in the note below.

An increased memory limit is only available on some device models. Call the os_proc_available_memory function to determine the amount of memory available. Higher memory use can affect system performance.

It will be interesting to see what developers do with the ability to use extra RAM and whether this will allow for extra features and more on the higher RAM models of Apple devices.