Apple’s [AAPL] iPad went on sale in the UK at 8.00 am this morning, and Apple’s own retail stores throughout the UK had large queues of Apple fans ready to get their hands on the new Apple iPad.

It looks like stocks are running low at many or the Apple stores around the UK, the most popular model in the UK at the moment seems to be the 16GB WiFi +3G model with many of the stores we contacted reporting that they are sold out of this model. 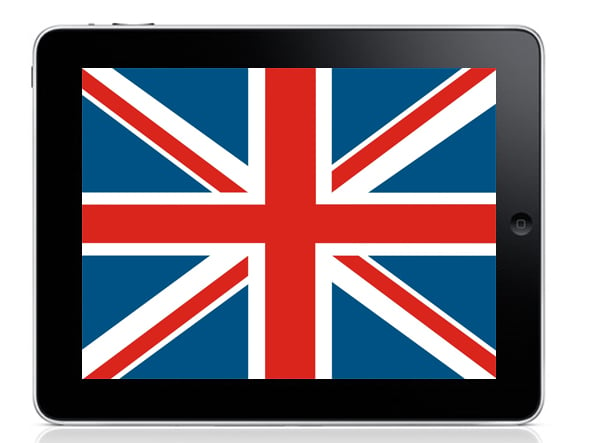 Reports are coming in that Apple may have sold as many as 200,000 iPads in the UK today, and sales will continue steadily over the weekend.

We have also been told that Apple stores in the UK will be getting daily deliveries of the iPad starting tomorrow, so if you can’t get your hands on one today you may be able to over the weekend.

It is also worth checking out other retails stores in the UK like Currys and PC World who have some in stock, although some of the stores we contacted have already sold out.