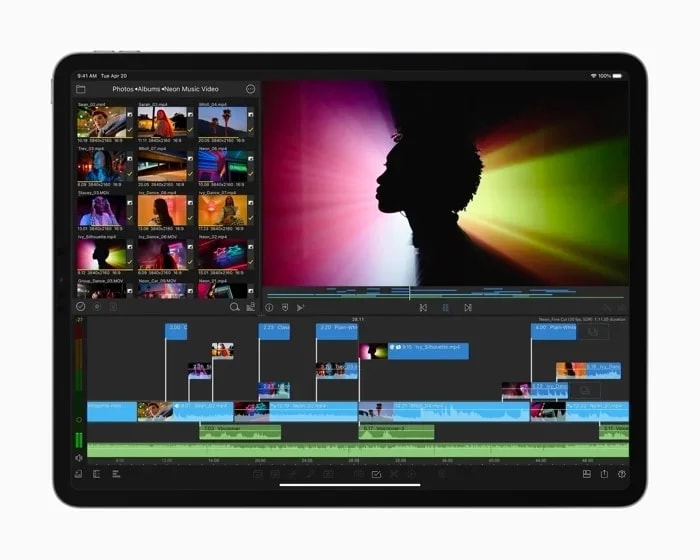 Apple will unveil their iOS 15 and iPadOS 15 software later today and now Bloomberg’s Mark Gurman has revealed more details about what is coming to the iPad.

The new iPadOS 15 update will bring a revamped home screen to the iPad with the option to have permanent widgets similar to the iPhone.

There will also be a number of changes to multi-tasking on the iPad to make it more user friendly and easier to use with multiple apps.

Apple will also be releasing a range of new features for existing apps with Message getting an upgrade, Apple is looking to make this app a competitor for WhatApp, Messenger and more.

We are also expecting a range of new features to be released for iOS 15 as well as the iPadOS and we can also expect updates for macOS, watchOS and tvOS, we will have more details later today.