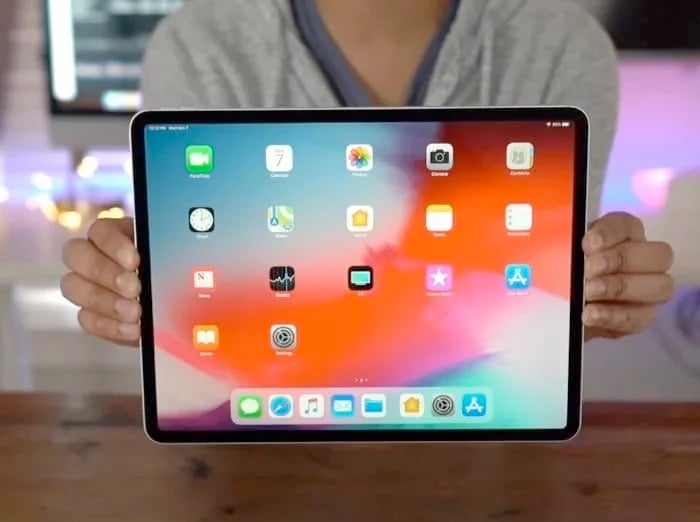 We recently heard that Apple’s new AR Glasses would be launching in 2020, the company is also expected to launch its iPhone SE 2, now it looks like there will also be some new iPad Pro tablets and new MacBooks.

According to a recent report by Ming-Chi Kuo Apple will launch some new iPads with 3D sensing cameras in early 2020, these cameras will also be featured in next years iPhones.

These new cameras will be used for new AR applications which would tie in with the launch of the Apple AR Glasses which will happen next year.

Apple will also launch some new MacBooks with a scissor mechanism instead of the current butterfly mechanism on its keyboards. The first of these MacBooks is a 16 inch model which we are expecting tot launch this month, other new models will be launched next year.

These new MacBooks will apparently be launched in the second quarter of 2019, so it looks like Apple has quiet a bit planned for the first half of 2019.