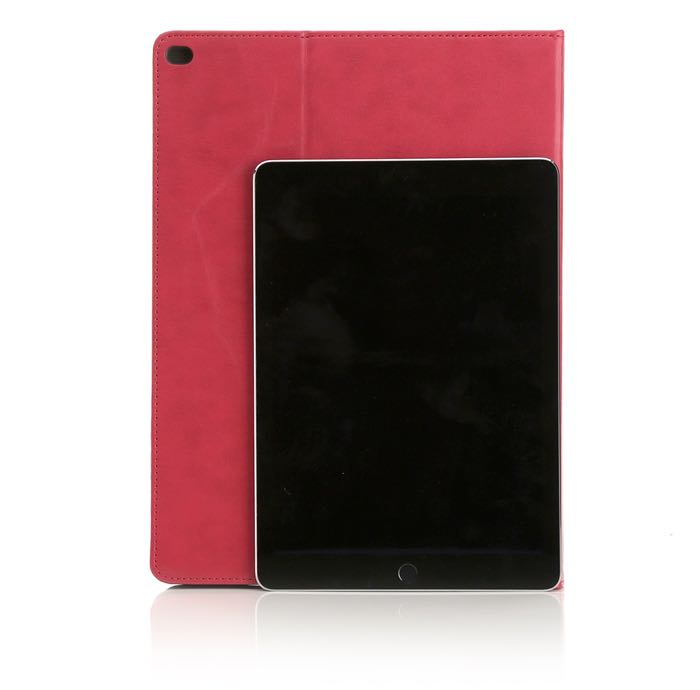 We have heard a number of rumors about the new larger iPad Pro from Apple and now something has been discovered in iOS 9 which may confirm the existence of a larger iPad.

Developer Steve Troughton Smith has discovered a new larger keyboard in iOS 9 that scales to a larger display than on the current range of iPads, you can see the larger keyboard below.

The iPad Pro is rumored to come with a 12.9 inch display and the device is rumored to be powered new Apple A9X processor, which is expected to be a faster more powerful version of the A9 processor that will launch in the iPhone 6S and 6S Plus later this year.

Initial rumors has suggested that the iPad Pro would be launching this year, although the last thing we heard about the device was that it would not launch until 2016. Apple is launching iOS 9 this fall, it is expected to launch in September along with the new iPhone 6S handsets.

Considering this larger iPad keyboard is included in iOS 9, this may suggest that Apple plans to launch their larger 12.9 inch iPad this year, it could possibly land in September along with the new iPhone 6 and 6S plus handsets.

iOS 9 will bring split screen multitasking to the iPad, this is a feature that would work well on the new larger iPad, this could be another clue that the iPad Pro is launching this year.