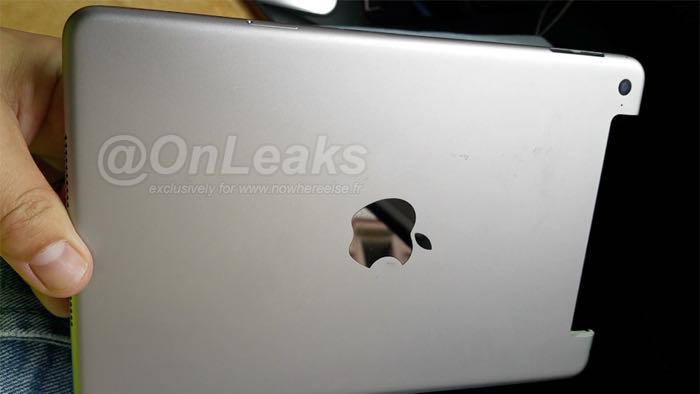 It looks like the back cover for Apple’s new iPad Mini has been leaked and the cover can be seen in some photos and a video.

The photos and video were posted online by @OnLeaks and it looks like the new iPad Mini 4 will get some design changes.

The casing of the iPad Mini 4 looks to be thinner than the current model and more like Apple’s iPad Air 2, it also has some of the design elements of the iPad Air 2. 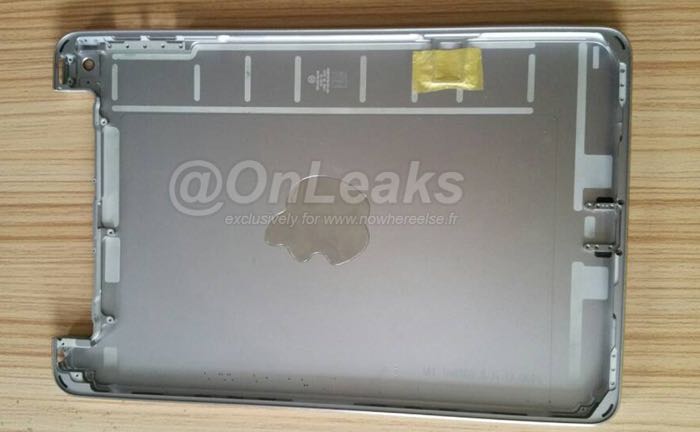 The company is also rumored to be launching a larger version of the iPad later this year, a 12.9 inch iPad Pro which is said to come with an Apple A9X processor.

As soon as we get some more details and specifications on the new iPad Mini 4, we will let you guys know.