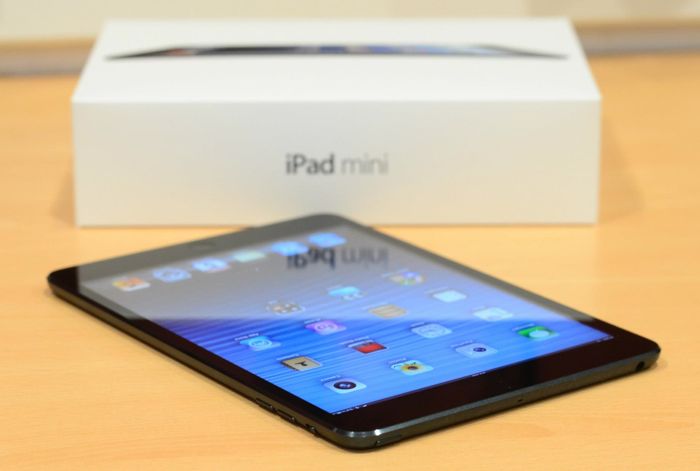 Apple are expected to release their new iPad Mini 3 and iPad Air 2 later this year, we have already heard various rumors about these two new tablets, although now it would appear that we have some more information.

When Apple released the iPad Air last year, the device go a complete redesign, and it was thinner than the previous model, and now it would appear that the iPad Mini 3 will get a similar redesign.

According to a recent report, the iPad Mini 3 will be 30 percent thinner than the existing iPad Mini 2, we presume the device would also be lighter than the current model.

The new iPad Mini is said to come with a number of hardware updates, it is expected to feature the same Retina display as found in the Retina iPad Mini, although it will apparently get a faster processor and more RAM.

We have also heard rumors that the next generation iPad Mini and iPad Air will get a fingerprint sensor like the iPhone 5S, although this is said to be a new sensor that is more accurate and durable than the current version.

As soon as we get some more information on the new iPad Mini 3 and also the new iPad Air 2, including some photos and specifications on these two new tablets, we will let you guys know.