The iPad and the new iPad 2 have been a massive success for Apple, but where does this leave other companies who have recently entered the tablet market, and how much does Apple own of the tablet market?

Research firm Neilsen recently conducted a survey of tablet owners in the US, and the result are quite interesting, out of all the tablet owners who took part on the survey, 82 percent of them own an iPad, this consists of both the original iPad and the new iPad 2. 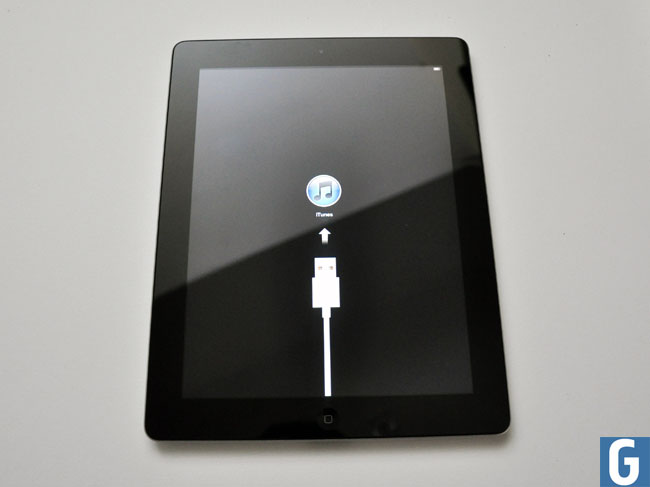 Other tablets like the Samsung Galaxy Tab were owned by 4 percent of the tablet owners surveyed and the Dell Streak takes 3 percent, whilst the new Motorola Xoom makes up 2 percent.

Of course Apple had a head start in the tablet market, but the iPad remains to be extremely popular when compared to other tablets, and we suspect this will continue for the foreseeable future.