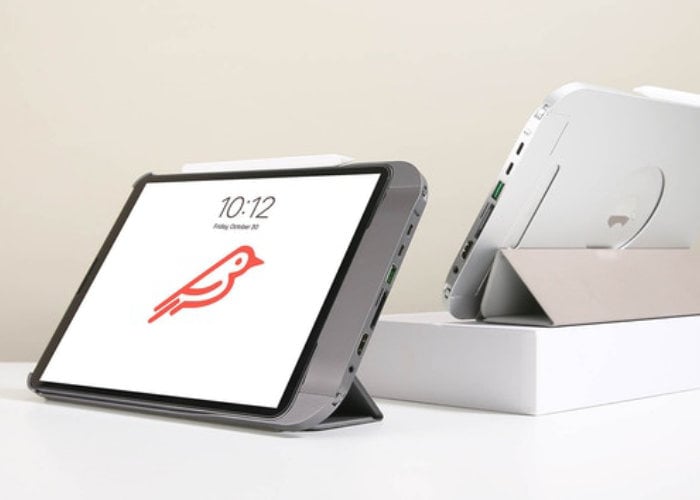 iPad users looking to add extra connectivity to their Apple tablet, may be interested in the new Hubble Hub launched via Kickstarter this month. Specifically designed for the Apple iPad Air 2020 and iPad Pro 2018 – 2020 tablets the small slimline dark and a wealth of connectivity as well as a handy SD and microSD card reader. Early bird pledges are now available for the inventive project from roughly $80 or £61, offering a considerable discount of approximately 20% off the final retail price, while the crowd funding campaign is under way. If the Hubble Kickstarter campaign is successful and production progresses smoothly, worldwide shipping is expected to take place sometime around February 2021. To learn more about the Hubble project review the promotional video below. 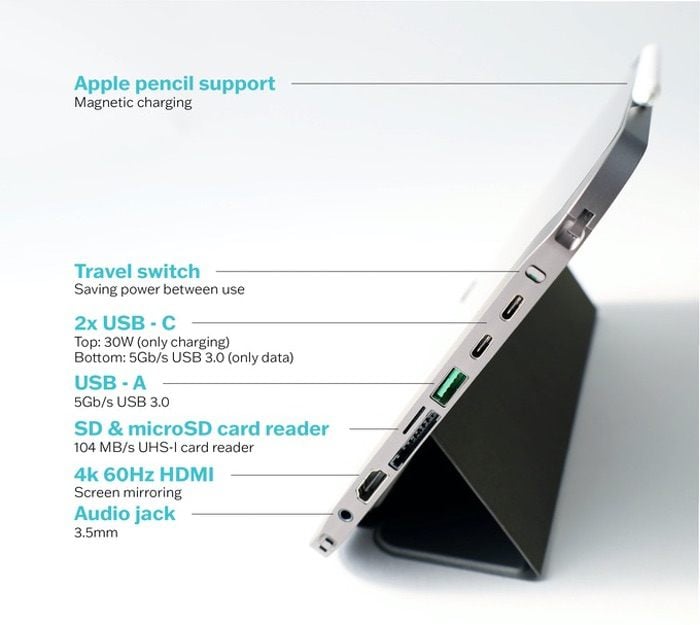 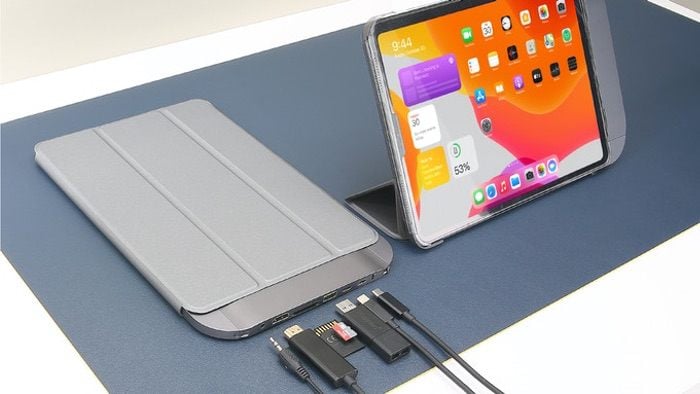 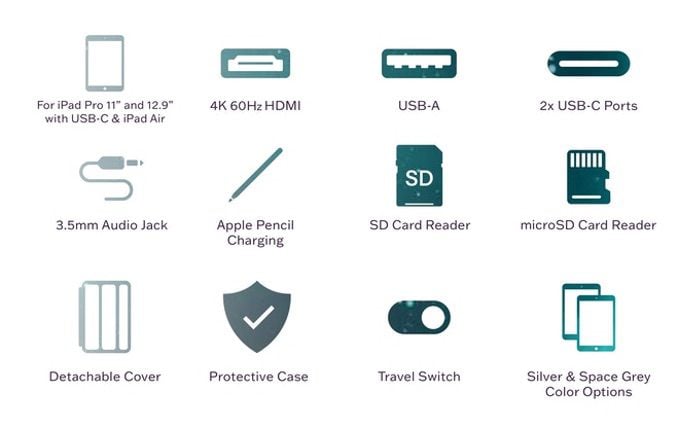 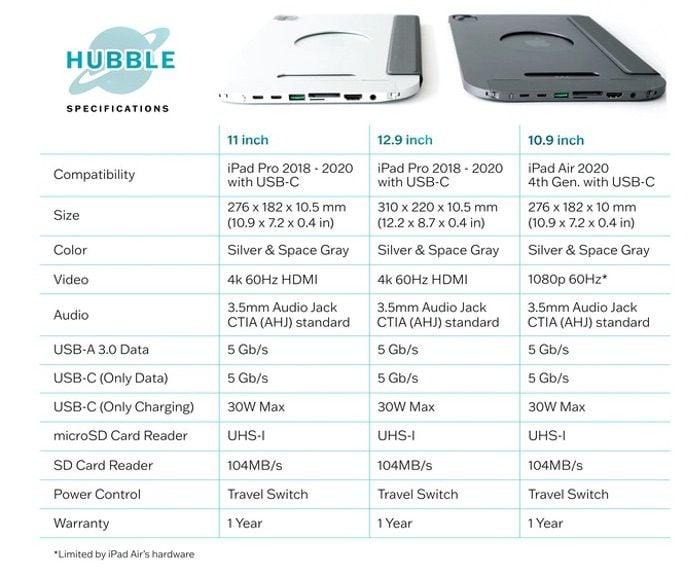