Apple’s App store has a huge amount of applications for iOS devices, mainly for the iPhone and the iPod Touch, although it seems that iPad Apps are starting to catch up as there are now more than 30,000 paid and free ipad apps in the App Store.

The guys over at PadGadget have been tracking iPad apps in the App store, and it looks like iPad apps are being added to the app store at a much faster pace. 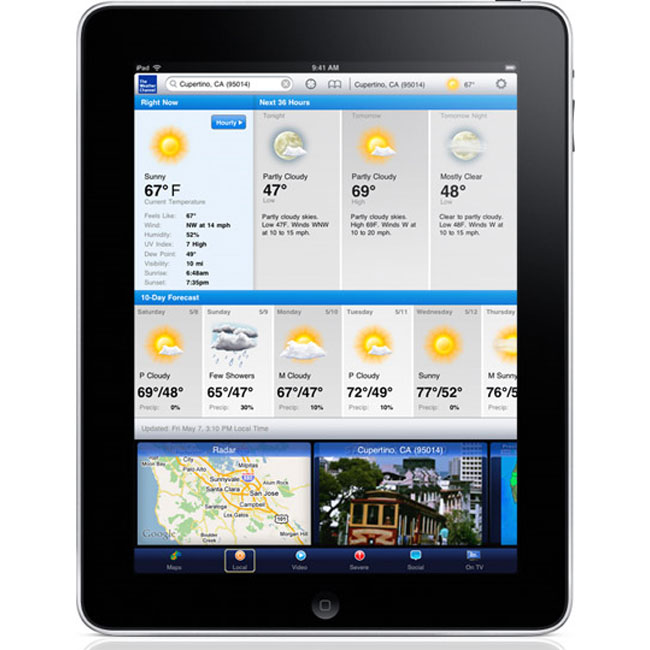 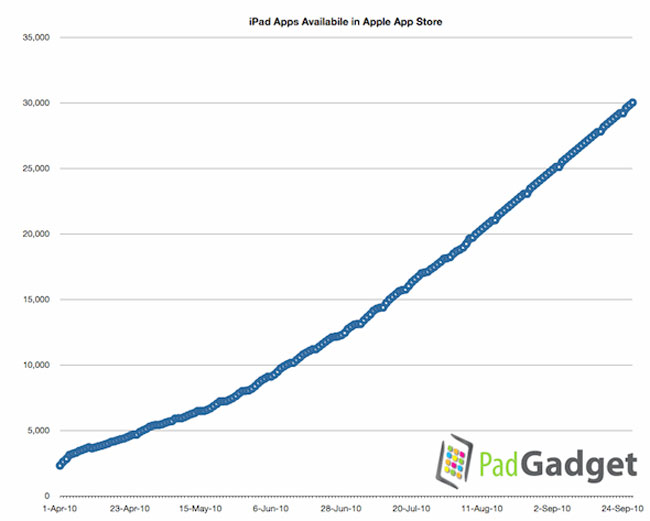 I am sure it wont be long before the iPad App store catches up with apps for the iPhone and iPod Touch, although they are quite a bit ahead of the 30,000 mark at the moment.

Have a look at our iPad review to see what we thought of the Apple iPad.