Apple’s new iPad Air went on sale last week, we have already seen some teardown photos of Apple’s latest tablet and now we have some details on how much the iPad Air costs Apple to make.

According to a recent report by IHS iSuppli, the iPad Air costs Apple just $274 to make, this is the cost of the entry level 16GB WiFi iPad Air which retails for $499. 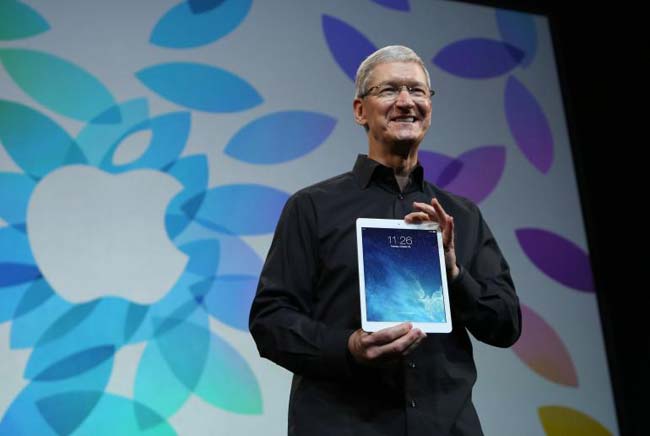 The top end model iPad is the 128GB version with WiFi and cellular, this model apparently costs Apple $361 to build, and it retails for $929.

Apple is obviously making a healthy profit on its new iPad Air, the device is selling considerably better than the iPad 4, when it launched back in 2012.

The iPad Air comes with Apple’s iOS 7 and features a 9.7 inch Retina display with a resolution of 2048 x 1536 pixels, the tablet is powered by Apple’s latest mobile processor.

The processor in the latest iPad is a 64-bit Apple A7 processor, the device also features Apple’s new M7 motion processor, and it comes with a choice of 16GB, 32GB or 64GB of built in storage.

Other specifications on the new iPad Air include a 5 megapixel iSight camera on the back of the tablet and a front facing Apple FaceTime HD 1.2 megapixel camera.