Apple will announce their new iPad Mini at a special event tomorrow, they are also expected to announce a new Mac Mini and a new 13 inch Retina Display MacBook Pro, and it would appear that Apple’s new iPad 3 may also get a couple of small changes.

We heard earlier today that Apple may refresh the new iPad 3 , which launched earlier in the year, to include their new Lightning dock connector, and now a photo has appeared online which is rumored to be the iPad 3 with the Lightning connector. 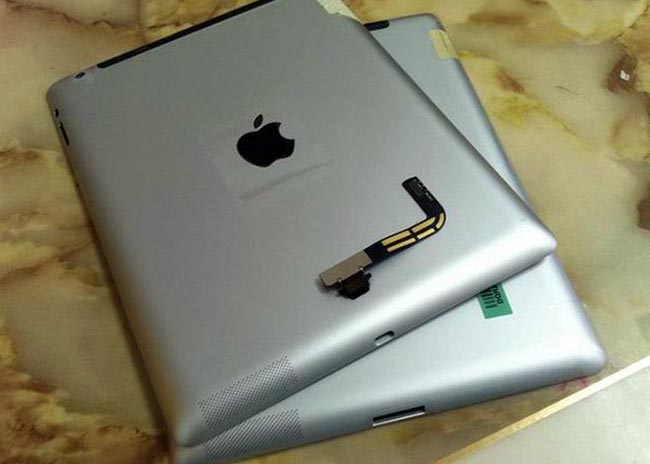 We should have full details about the refreshed iPad 3 tomorrow, along with the new iPad Mini and Apple’s other new devices when they are officially unveiled, in the meantime if we get any further information we will let you guys know.