When Apple announced the new iPad 3, which comes with 4G LTE, they also announced that it would feature similar battery life to the iPad 2, although the 4G on the iPad 3 will use much more battery power than 3G on the iPad 2.

It looks like the iPad 3 features a battery which is 70 percent bigger than that of the iPad 2, which would explain why the device is capable of running for almost the same amount of time over 4G as the iPad 2 over 3G. 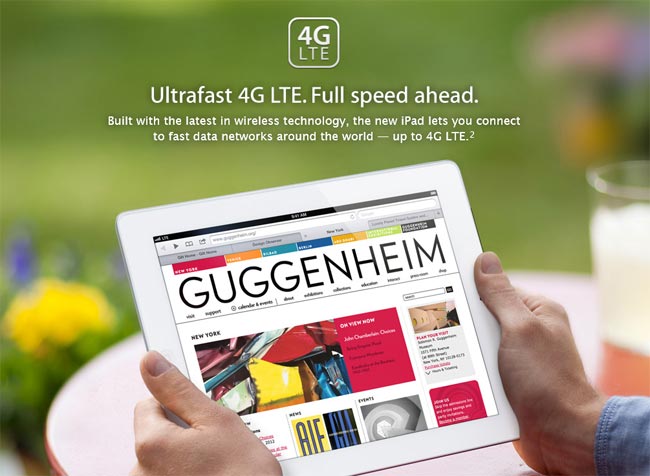