As we get ready for the officially unveiling of the new iPad 2 next week, many of us are wondering that the final specifications will be on the iPad 2, and now Engadget is reporting some more details on the iPad 2.

According to Engadget we will see a new A5 processor in the iPad 2, it will also feature a slimmer design than the current generation iPad, and will come with at least one camera, on the front for video chat, although there may be a second camera on the back. 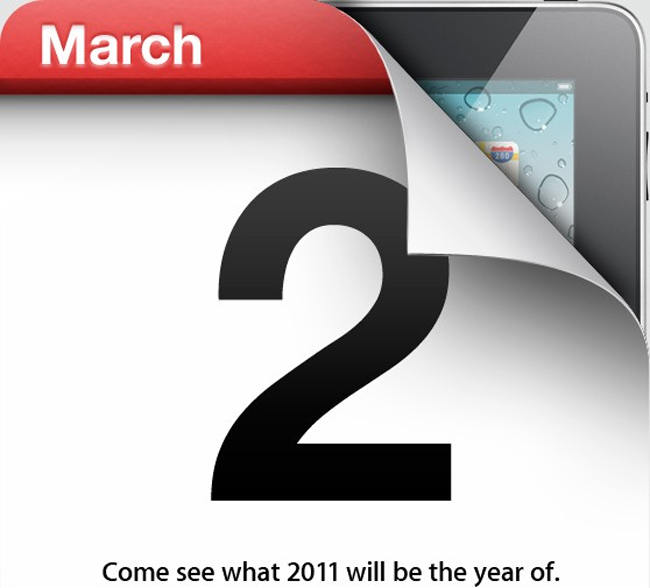 So what will we see on March 2nd? We’re hearing it’s most likely a thinner, spec-bumped variation of the original iPad with a screen size and resolution identical to the current model. More RAM (512MB) and a more powerful CPU (the A5) are expected as well. It’s also a pretty safe bet the tablet will be sporting at least one camera up front — though if some of those case mockups we’ve seen tell us anything, expect a shooter around back too.