To Say that the new iPad 2 has been a success for Apple is an understatement, the second generation iPad, the iPad 2 went on sale in March, and since then Apple has listed shipping times on their website for the iPad 2 from 3-5 weeks initially to 1-2 weeks in April and then 3-5 days in the middle of July.

It looks like Apple has finally caught up with the demand for the iPad 2 as they have now listed the device as shipping on their website within 1-3 business days, which is the standard shipping time on most Apple products. 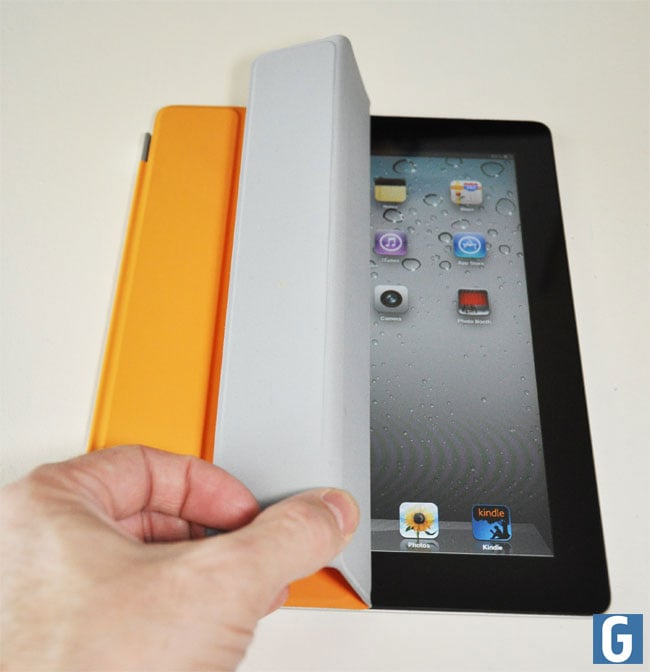 This means that for the first time in almost four months since the iPad 2 went on sale in March, Apple has had a job supplying enough iPad 2’s to meet the customer orders, and when Apple announces their third quarter results tomorrow the 19th of July we are expecting to see high sales numbers for the iPad 2.