The guys over at 9 to 5 Mac have found a security flaw on the iPad 2, when it is being used with Apple’s Smart Cover, and basically the security flaw will let you unlock the iPad using just the Apple smart cover, even if the passcode lock is on.

The security flaw doesn’t give full access to everything on your iPad, but say you were last in Safari or Contacts, when you closed your iPad, the hack would allow access to the last app you were in, as you will see in the video below. 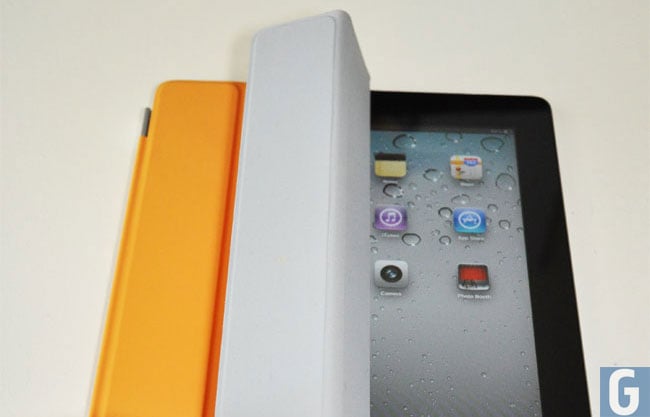 According to get guys from 9 to 5 Mac it seems to occur on the iPad 2 running iOS 5, hopefully Apple will release some sort of update to fix this problem.