We recently heard a rumor that the iPad 2 will officially be unveiled on the 9th of February, and now there is another rumor that Apple has an iOS 4.3 event scheduled for next week and they will also unveil the iPad 2 at the same time.

This would tie in with the 9th of February announcement date that we heard before, although we would have thought that Apple would have announced the iPad 2 separately from iOS 4.3. 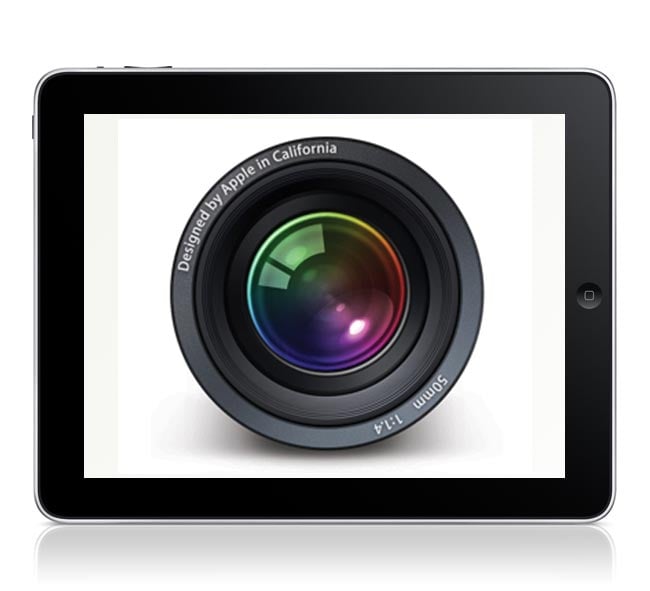 This week we have seen some leaked pictures of what is reported to the the new display for the iPad 2, and we are expecting the iPad 2 to come with a front facing and rear facing camera, just yesterday we heard that the rear facing camera could be a 3 megapixel one.

Lets hope that the iPad 2 announcement comes next week, I can’t wait to see how Apple has improved on the original iPad and also what new features and hardware it will have.