We have been hearing quite a few different rumors about what sort of camera the iPad 2 will come with, it is all but confirmed by Apple that the iPad 2 will feature a front facing camera to make use of Apple’s FaceTime video chat software.

But what about the rear camera, there have been rumors that it would be same same one that is in the current generation iPod Touch, but now one developer, Chris Galz, has found some evidence in iOS 4.3 Beta 3 that suggests the iPad will feature a 3 megapixel camera. 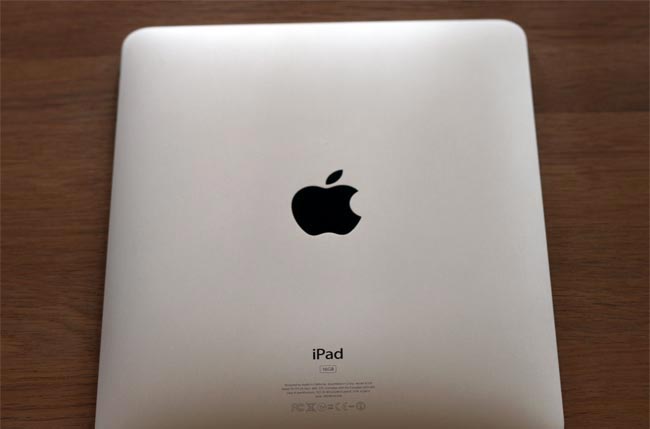 Chris also found some other evidence in the SDK which shows that the iPad 2 will also feature a Display port, a compass and there are references to 720p video as well.

With regard to the 720p, will the camera be able to record video in 720p? This leads to another question, what resolution will the iPad 2 display be, we have heard that it could be the same as the existing iPad with a 1024×768, or could it possibly go higher allowing Apple to call it the iPad HD rather than the iPad 2.