As we get closer to Apple announcing the new iPad 2 we are beginning to here more and more and more rumors of what hardware will be inside the iPad 2.

According to Apple Insider, the iPad 2 will features dual core graphics with Apple changing from the SGX535 chip which has been used since the iPhone 3gs was introduced to the SGX543. 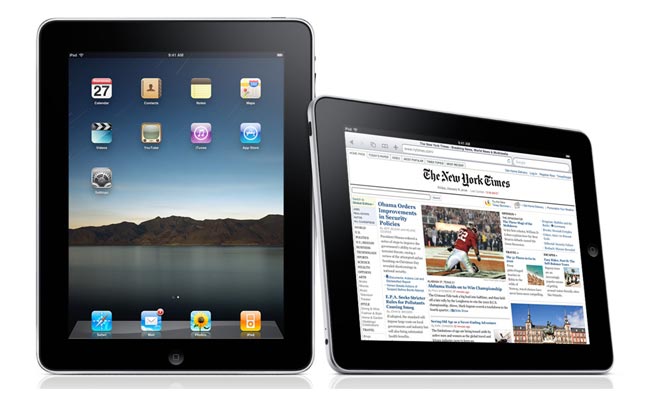 As well as a new graphics chip, the report says that Apple will also be using a new processor in the iPad 2 and iPhone 5, and it looks like it could be based on a multiple core ARM Cortex A9 processor.

On top of that it looks like the iPad 2 will get a higher resolution display than the current iPad, as details have been found in the latest version of Apple’s iBooks app which could suggest a resolution of 2048 x 1536.