According to a recent report by the NYT, a new security flaw has been discovered in Apple’s iOS, the security feature which lets users share their location can also apparently be used to grab user photos on your iOS device.

There is nothing to worry about as yet though, as apparently no applications which use the apparent security flaw have made their way into Apple’s app store, although this doesn’t mean that it couldn’t happen in the future. 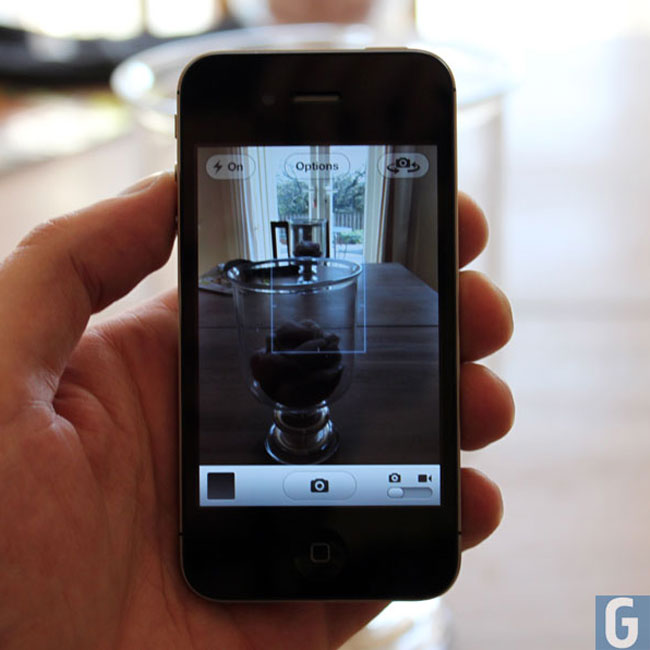 “Conceivably, an app with access to location data could put together a history of where the user has been based on photo location,” said David E. Chen, co-founder of Curio, a company that develops apps for iOS, Apple’s mobile operating system. “The location history, as well as your photos and videos, could be uploaded to a server. Once the data is off of the iOS device, Apple has virtually no ability to monitor or limit its use.”

You can find out more details about this reported iOS security flaw over at the NYT, we suspect Apple will probably have this one closed sooner rather than later.