This meant that many developers who lived in the West Coast, missed out on WWDC, and considering there is a large developer community there, they have decided to hold their own alternative to WWDC, called Indie Dev Lab. 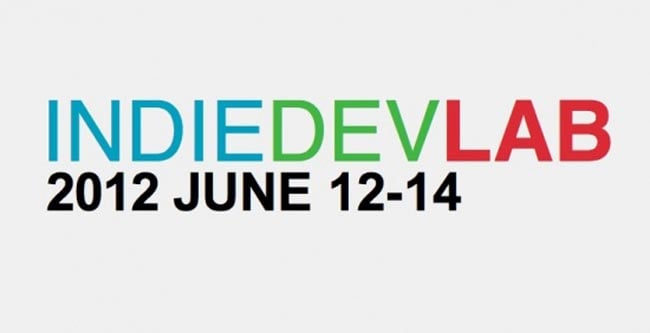 Indie Developer Lab brings together the iOS and OS X developer community by bringing the heart of the big San Francisco conference to everybody –the labs. Here you can meet up with other professionals in the industry and get a second pair of eyes.

The Indie Dev Lab will take place from the 12th to 14th of June just a few blocks away from where Apple holds its WWDC in San Francisco, you can find out more details over at the IndieDevLab.