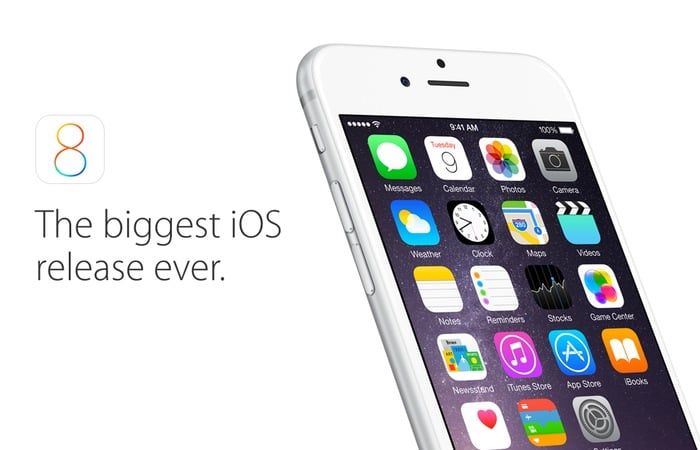 Apple has released its latest iOS 8 adoption, and the latest version of Apple’s mobile OS is now on 60 percent of devices, this is up from 56 percent two weeks ago. 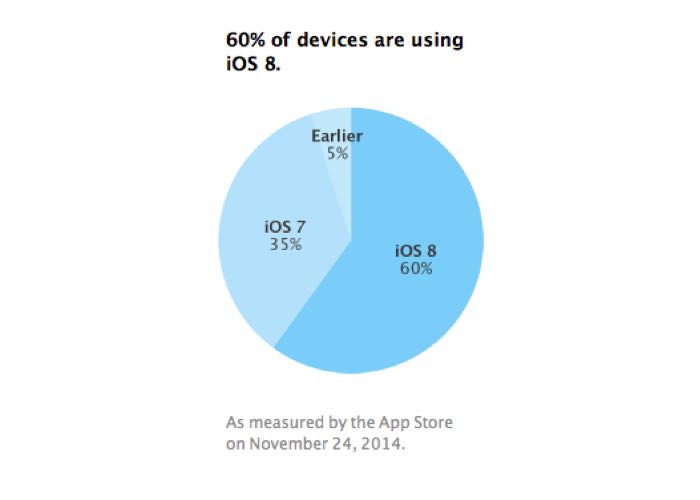 Apple’s iOS 8 adoption appear to be increasingly steadily since the recent release of iOS 8.1.1, which was designed to fix a number of issues that were present in previous versions of the software.

It will be interesting to see where adoption of iOS 8 is sat at the end of 2014, and how many of Apple’s iPhones and iPads are using the latest version of their software.