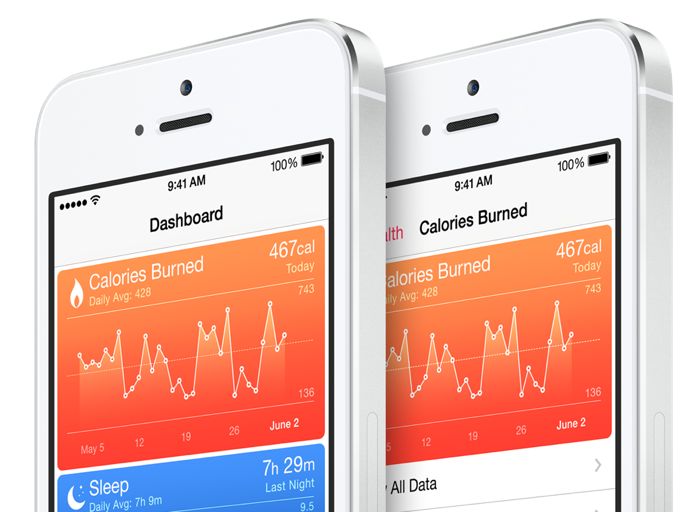 Apple has yet to release iOS 8.2, the company recent.y released iOS 8.1.1, and now it would appear that a jailbreak has been released for the iOS 8.2 beta, before the software’s release.

The latest jailbreak for Apple’s iOS is called the TaiG jailbreak, and it is capable of jailbreak iOS 8.2 beta, and also the current version of Apple’s mobile software iOS 8.1.1.

The TaiG iOS jailbreak is apparently available for Windows only at the moment, you can find out more details over at Redmond Pie at the link below.