Apple only released iOS 5 yesterday, and the iPhone Dev Team has already released their first iOS jailbreak, in the form of a tethered jailbreak for the iPod Touch 3G and 4G, the iPad 1, iPhone 3GS and the iPhone 4. 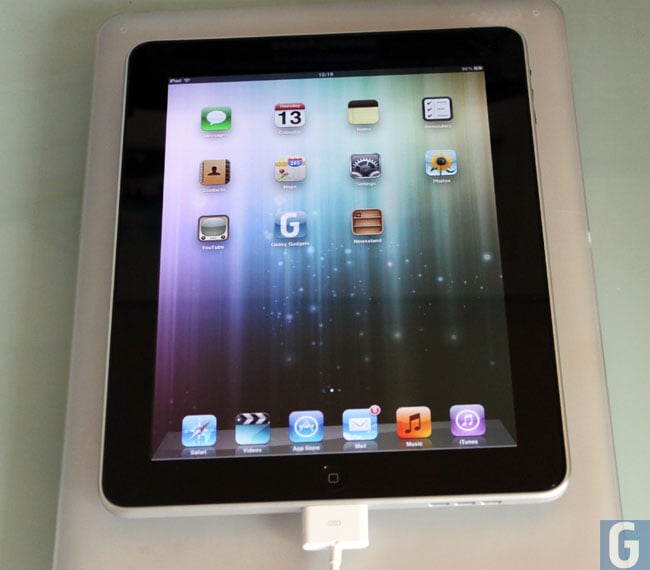 UNLOCKERS AND THOSE PRESERVING THEIR UNLOCKABLE BASEBANDS SHOULD STAY FAR AWAY FROM THIS!  You will very likely lose your unlockable baseband if you try to install iOS 5.

THIS JAILBREAK IS INTENDED ONLY FOR DEVELOPERS OF JAILBROKEN APPS!  There are just too many broken components (Apple’s official apps, 3rd-party App Store apps, Cydia apps, MobileSubstrate apps, etc) for this to be useful to anyone but those truly looking to fix bugs in their iOS 5 jailbroken apps.  (Seriously!)

You can find out more information about the iOS 5 jailbreak over at the iPhone Dev Team.