The only way to update your iPhone at the moment is to connect it to iTunes, this may change in the future, and Apple may push out over the air updates to the iPhone after the release of iOS 5.

According to a recent report by 9 To 5 Mac, who are quoting multiple sources, Apple intends to launch OTA updates later this year when it introduces iOS 5, and carriers may push out the updates to iPhone owners. 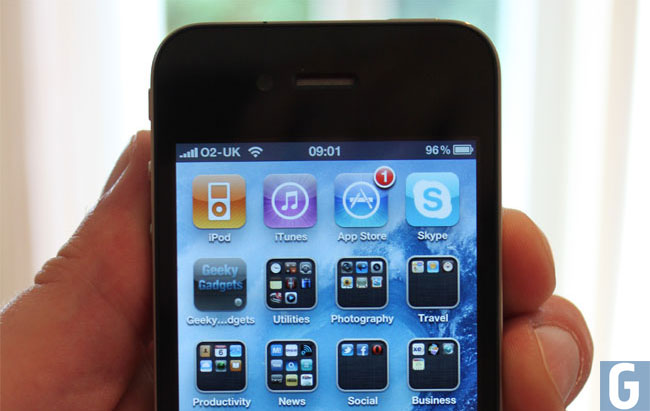 The majority of the current iOS updates are around 600MB in size, so Apple may have to release smaller updates to get carriers to push them out to the iPhone.

Also iTunes currently backs up your iPhone, so if there are any problems with an update you can easily restore it to its previous state, obviously Apple would need to implement some new backup system, maybe with their new iCloud service that we are expecting them to announce soon.