Code has been discovered in the latest iOS 5 developer beta code released by Apple, which could indicate that when launched in the Autumn iOS 5 might bring with it Bluetooth support to Apple’s second generation Apple TV device. The finding of the Bluetooth code within iOS 5 has fueled speculation on what other features Apple might bring to its Apple TV device, once you can link keyboards and maybe even iPhone and iPads to Apple TV via Bluetooth. 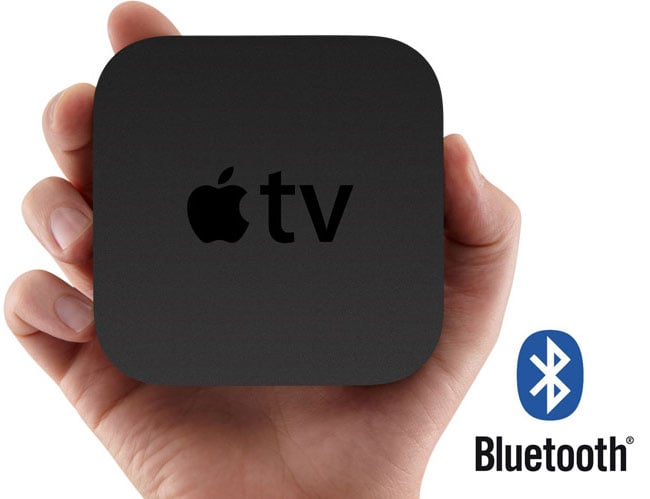 According to the 9to5 Mac website, the setup is similar to Apple existing Bluetooth support on other devices.

“Users will be able to activate the device’s built-in bluetooth support via the standard settings menu. A standard pairing menu will then appear and users will need to connect with a provided passcode.”

If Apple is going to allow a keyboard to be attached surely a browser integration with Apple TV can’t be far away? Together with games that can be controlled by iPhone controllers or even the iPad, together with other new features for Apple TV.