Yesterday Apple released iOS 5, and if you finally managed to get it after some long download times and a few other problems, you may have noticed that iOS 5 is slightly faster than the previous version on certain devices.

The guys over at GigaOM ran some benchmark tests on the original iPad, the iPod Touch 4G, the iPhone 4, and the iPad 2, and the results revealed that all the devices were faster in all areas, except the original iPad. 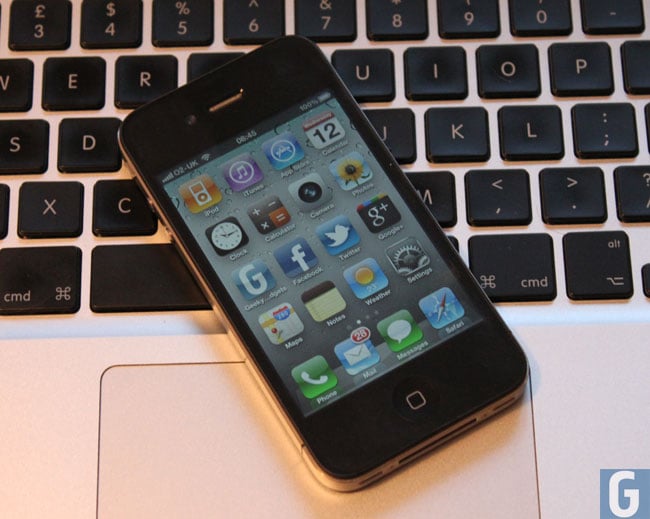 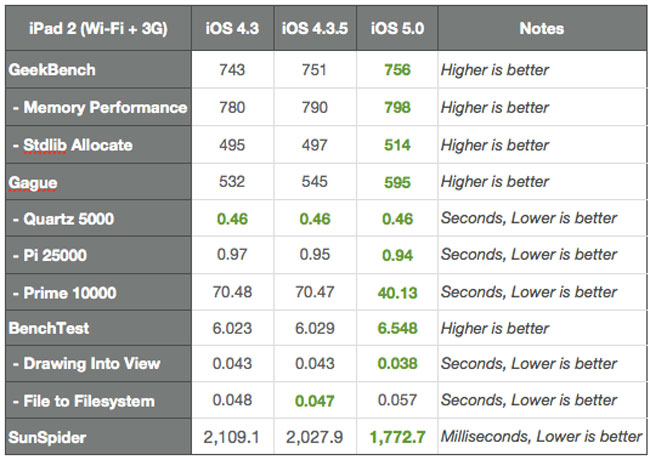 Head on over to GigaOM to check out the benchmarks for each device running the latest version of Apple’s mobile OS, iOS 5.