Msucle Nerd has confirmed on Twitter that the jailbreak will work on other devices as well as the iPhone 4, which will include the latest generation iPod Touch and the iPad when it gets updated. 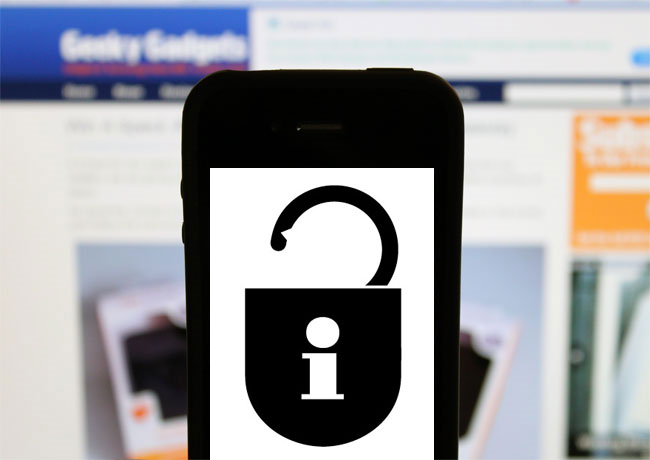 The iPhone Dev team are recommending that you don’t upgrade to iOS 4.1 for the moment, and wait until they release the jailbreak, as soon as we have more information on when it will be available. Have a look at our article on the difference between the iPhone 4 and iPhone 4S.