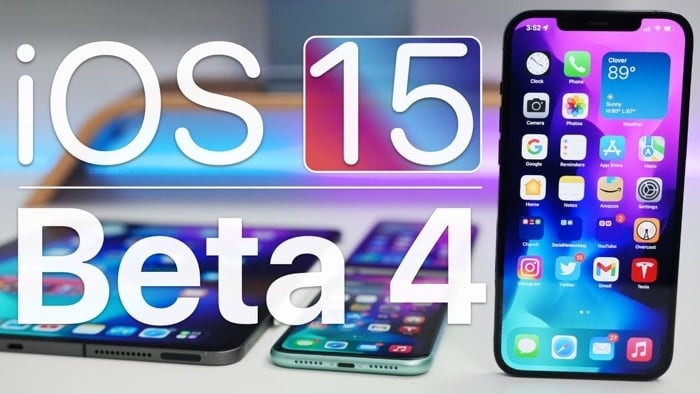 Earlier today we got to have a look at the new iOS 15 beta 4 software and now we get to see it again in another video.

The video below from Zollotech gives us a look at the the latest beta of Apple’s iOS 15 for the iPhone and the changes, updates and new features.

There are a range of major new features in iOS 15 which include SharePlay which lets you watch movies and TV shows with friends over FaceTime. There is also a new Focus mode designed to cut down on clutter and more. Plus some updates for a range of apps including Maps, Safari, Email and more. This update will also bring some major new privacy improvements for iOS.

The iOS 15 beta 4 has only been released to developers so far, it is also expected to be made available to public beta testers soon.

Apple will be releasing their new iOS 15 software update along with the new iPhone 13 smartphones, this is expected to happen in September.