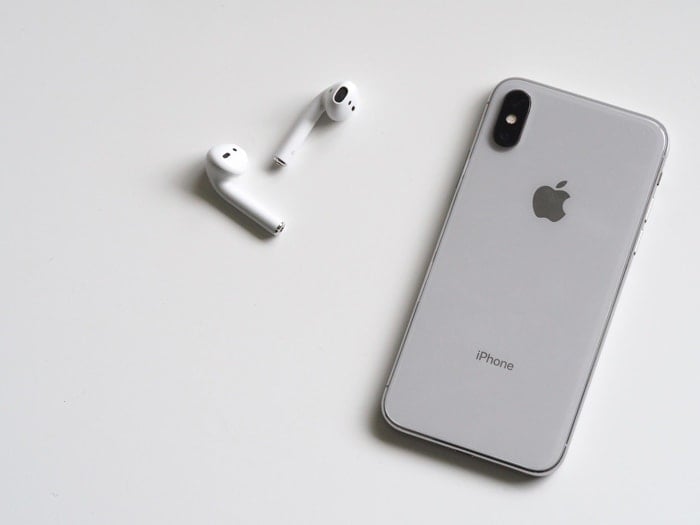 Apple’s iOS 15 software update is coming later today and now it has been revealed that the Find My features for AirPods will not be available today.

The AirPods Find My feature will let you use the Find My app on your iPhone or iPad to more accurately located your AirPods.

The feature has now been delayed until ‘later this fall’ exactly when that will be is not known but the feature will probably be added in another software update.

Apple have had to delay a coupe of their iOS 15 features for the launch and this is another one that will be added later on.

The update will be released later today along with iPadOS 15 for the iPad and both updates will bring a wide range of new features to the iPhone and iPad.

We are expecting the update around 10:00AM PDT or around 6PM UK time, you can see a full list of times that the update is expected here.

We are looking forward to find out more details about Apple’s new iPhone and iPad updates, there are also updates coming for more devices as well. as soon as we get some more information on exactly when the updates will land we will let you know.