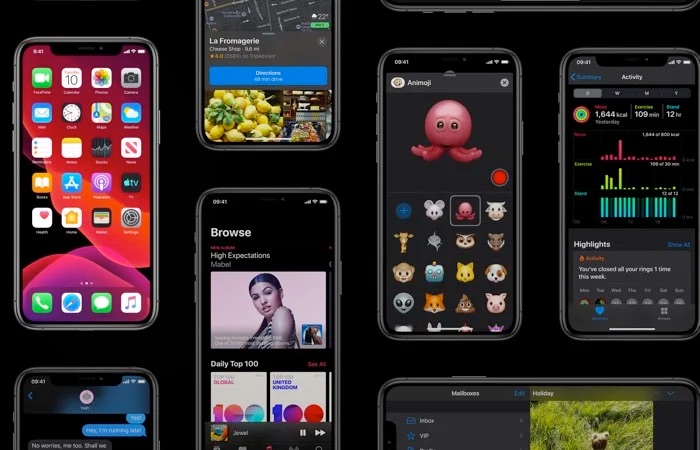 We have heard a number of rumors about the new features coming to the iPhone and iPad with iOS 14 and now we have some more details about another new feature called ‘Clips’.

According to 9 to 5 Mac the new Clips feature will allow you to experience an apps functions without having to fully download the app.

This will apparently work by you scanning a QR code on the device and then you will be able to try out some of the functions of the app without downloading it.

The feature will download some of the functions of the app over the air to your device when you scan the QR code and developers will be able to decide what functions will be downloaded. The features will be shown on a card on your iPhones or iPads display and then you will be given the option to download the full app.

This could be a great feature for iOS 14 as it will let you try out some functions of the app before you download it and could help people decide whether or not they would use that app.

Apple is expected to release their iOS 14 software update later this year, it should be released along with the new iPhone 12 in September.