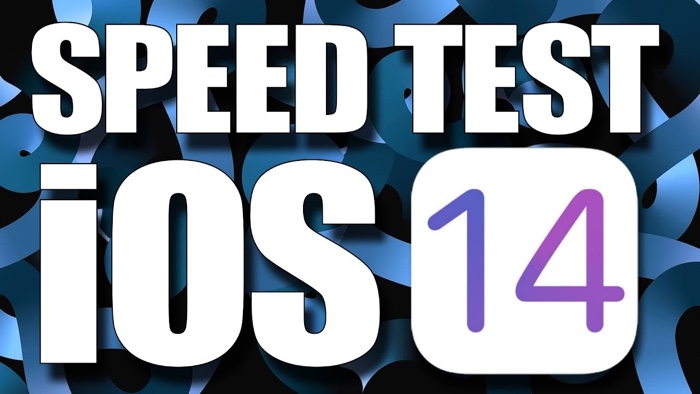 Apple’s iOS 14 software update is finally here and it comes with a wide range of new features, performance improvement and more. Now we have a speed test of iOS 14 vs iOS 13.7, lets find out if there are any improvements.